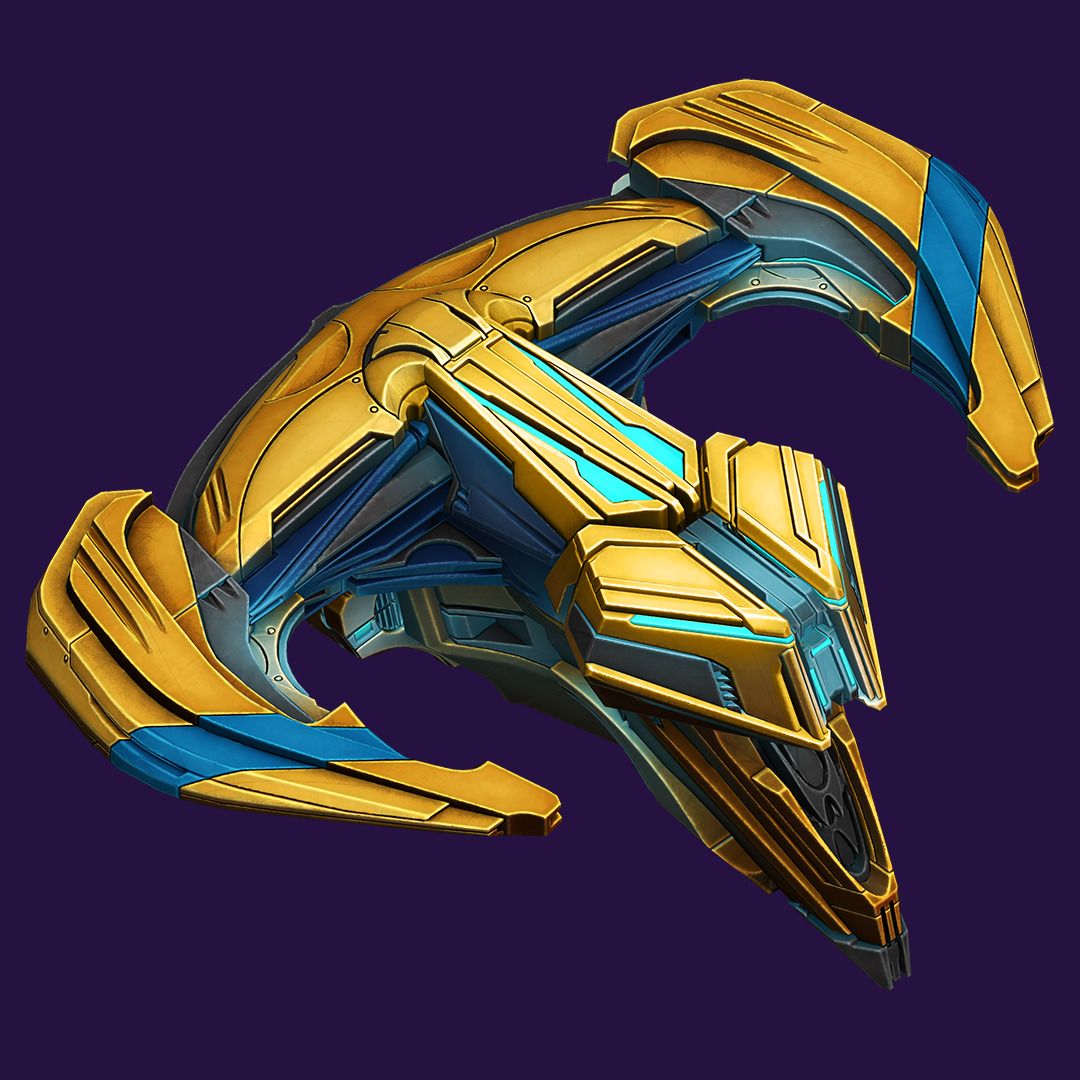 The Mk 6 Orator Dreadnought targets are now live! They’re distinguished by their level 150 tag, whereas the previous levels will continue to drop their respective fragments. These targets will spawn in the Altairian Deep Space sector and will be final targets of the Orator Dreadnought.

This upgrade will allow access to another Resistance slot, opening up the hull to its full potential. This final upgrade is more than just the 780 AU sector speed and boosted Cargo capacity. The Unite and Breakpoint Overdrives are amped up one more level, the DPS boost is now at 300%, Armor boost is now at 250%, Shield energy is now at 150%, Shield Regeneration is now at 6% per second and PL resistance is at 50%. The Mk 6 Orator credit consumes 800,867,928 Ore and takes up 5 days of your time.

Each of the targets drop 6-10 Mk 6 patterns. These fleet are the toughest of all Orator targets. Each target is the same as their level 140 counterparts, but all ships have gotten a boost in durability, making them tougher to kill.  You’ll need your best equipment to stand a chance and obtain this final piece of the hull.
Statistics on Orator owners will be posted on the Discord every Thursday. Good luck!
-(PTC) Star Platinum (Formerly Playmaker)